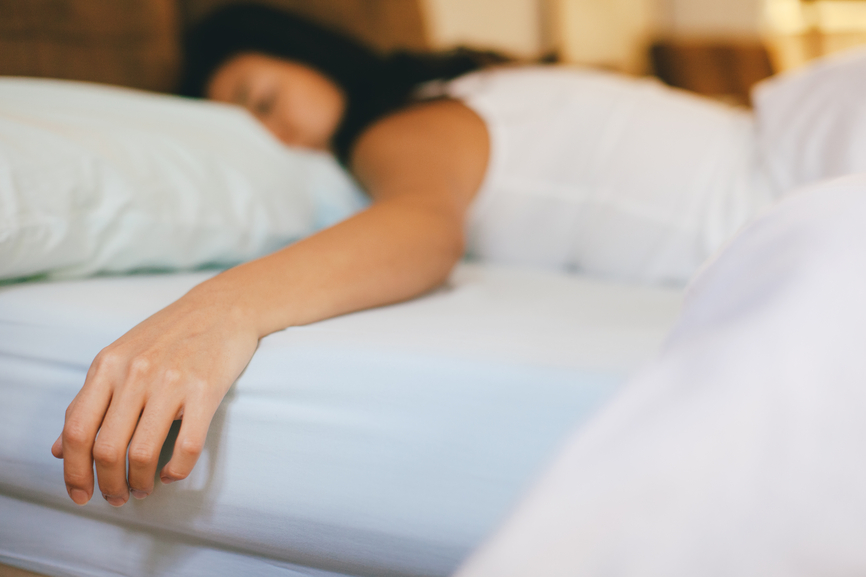 What To Do About A Lack Of Motivation

I’m normally a positive and energetic person. I talk and move fast, my brain is filled with a steady flow of non-stop ideas and I rarely feel bored.

So feeling a complete lack of motivation over these past few weeks has been very strange and unusual.

It started with a horrible stomach virus which morphed into a bad cold and cough. But even 10 days later when I ‘should’ have felt back to normal, I couldn’t muster up an ounce of enthusiasm for anything.

I didn’t want to work – which has never happened since starting Project Me. I didn’t want to socialise, I couldn’t be bothered to think about food or cooking. My poor family.

I wasn’t depressed and I didn’t feel hopeless. I just had a drawn-out case of the Blahs. Yes, it’s happened to the Mama Motivator herself! 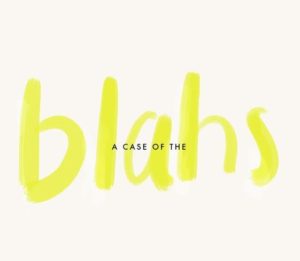 I’m a real latecomer to the whole ‘Downton Abbey’ party, but I managed to speed through the first three series – vegged out on the sofa for hours on end.

I was now officially bored, but I didn’t know what to do about it. Or maybe I did, but my complete lack of motivation meant I couldn’t be bothered.

I was mindlessly scrolling through Facebook when a comment under a post caught my attention. It mentioned an app called Brainwave which apparently contains ‘binaural programs to stimulate brainwave frequencies to create specific states of mind’.

Hmmmmm…….  I downloaded the Brainwave app and saw that I had 32 states of mind to choose from, such as Stress Reduction, Creativity Boost, Anger Relief, Reduce Anxiety and Euphoria (!). There was even one called Espresso Shot and another for Hangover Relief.

I decided to go for a simple Motivation Boost.

It requires wearing headphones or earbuds and my hubby very kindly eagerly loaned me his best quality DJ headphones. He was getting very sick and tired of me being sick and tired and was glad to finally see me doing something to help myself.

I wish I could tell you that 40 minutes later I was singing zip-a-dee-doo-dah and swinging from the chandelier, but I didn’t actually notice any difference.

Well, maybe a little because I decided to go to the gym and listen to another one called Positive Mood Boost on the elliptical machine.

After 20 minutes I was bawling my eyes out, using my gym towel as a tissue and hoping no one around me was paying attention. This wasn’t working.

I went home and crawled back into bed.

My hubby had booked a trendy, fun restaurant for a date night that evening and it was everything I could do to get myself ‘dolled up’ just before it was time to leave.

He poured us two shots of tequila and we took a taxi into town.

A couple of well-made margaritas and some tapas later, I was feeling more conversational. Hubby was up for a bigger night than I was, so I teetered along in my heels to another part of town to hit to a DJ bar he loves.

We got there and it was shut. Although here in Madrid, nothing kicks off before 1am, so we were probably just an hour too early.

We scored another drink at Gorilla Bar, then hailed a taxi and headed back to the ‘burbs. My mood was so melancholy again that I made poor hubby listen to ‘Party Down The Line’ by The Replacements on Spotify as I crooned along.

We got home and found ourselves locked out, each one blaming the other for not bringing a set of keys. There’s nothing like arriving home drunk and having to wake your teenagers up to let you in. We’ll have no leg to stand on when the tables are turned on us…

I won’t get into what happened next, but suffice to say that hubby got annoyed when I decided to take my makeup off instead of climbing into bed with him. It did not end well.

So the next day I was back to feeling flat and blah, only now with a hangover on top of it.

Yes, I used the Brainwave app and set it to Hangover for 30 minutes. I had to try something.

I watched another few episodes of Downton Abbey and bawled my eyes out again.

Then, as it was a gorgeous, sunny day, I got out and took a walk in nature with my 16-year-old son.

He’s taller than me now and it was comforting to feel his arm around my shoulder as we walked and talked.

I told him how I was feeling and apologised for how disconnected I’d become.

He encouraged me to think about what there is to feel grateful for (A chip off the old block, eh?) and to also think about those who aren’t as fortunate as I am.

He then went into a 10-minute rant about the immigration crisis to the point where I finally had to tell him that he wasn’t cheering me up!

Back at home, I had a slight surge of motivation to try something more to snap myself out of this sorry state.

I reached for the book ‘ASK and It Is Given’ by Esther Hicks and went to her Emotional Scale, identifying myself as being Unmotivated and looking to see what process she suggests for moving myself up a level on the scale.

If you think of emotions as being on a ladder, we aren’t meant to climb immediately from a low rung straight up to the top. It’s about getting ourselves up just one rung on the ladder. And from that place, we can move up another rung.

So I grabbed my journal and did Process #12 which involves writing ‘Wouldn’t it be nice if….’ and filling in the blank. The reason it works is because when you say ‘Wouldn’t it be nice if…’ you are choosing something that you want, and you’re being soft and easy about it. You’re activating the vibration of your desire without questioning the validity of it.

Then I went ahead and did Process #13: Which Thought Feels Better?

Then you write another one which amplifies how you feel. ‘THIS TOTALLY SUCKS!’  Then a few more statements like this, before you tell yourself ‘I’m now going to reach for a thought that feels better about this subject.’

‘I want to feel better.’ ‘I know I will get better soon.’ ‘It’s been good timing for me to feel this way now as it hasn’t affected any plans or travels or important work commitments.’ ‘I am gentle and patient with myself.’ ‘I allow myself time to feel better.’ ‘I feed myself with positivity.’ ‘There is no pressure.’ ‘I’ll be back to my old self as soon as I’m ready.’ ‘I listen to my body.’ ‘I love myself.’

And do you know what?

The next morning I woke up and things had shifted. I felt like the fog had lifted.

I felt cheerful with the kids before school. I sat down and worked for several hours. I didn’t take a nap or watch TV.

It was pouring with rain outside but my mood stayed positive.

And the following day I felt a burst of creative energy like I hadn’t felt in ages!

I sat down and began writing my Project Me book. I posted this on Facebook. 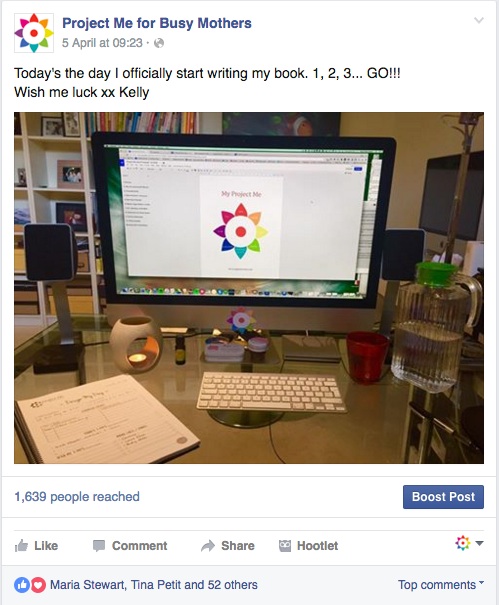 The words flowed out of me non-stop and hours later I returned to my Facebook post and found many wondeful messages of encouragement. Thank you.

So I’m officially back to my old self again and wondering how I can turn this experience into something useful for you.

6 Things I Could Have Done About A Lack of Motivation:

The sad thing about a lack of motivation is that you lack the motivation to want to help yourself! I’m seeing that now with wide open eyes.

So, as your Mama Motivator returning to duty, what can I do to help you when you don’t want to help yourself?

In the comments below, I’d love to hear from you.

What do you do when your mojo goes MIA? What would help when you run out of steam and need some get-up-and-go?