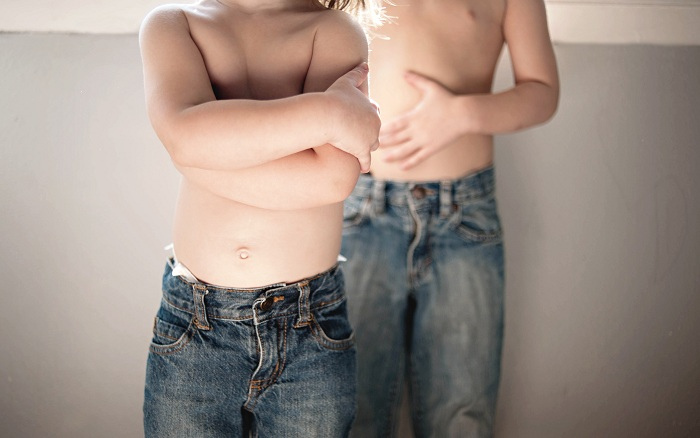 How To Stop Sibling Squabbles

Are you sick of hearing your kids bicker? Worried they’ll kill each other – or that you’ll be driven to do it yourself?

When my boys were three and six I was at my wits’ end. They were constantly fighting, and I’d morphed into a chronic shout-a-holic.

My older son played the good cop and felt it was his duty to stop his younger brother from doing anything ‘naughty’. ‘No no Marco! No no!’ was his continuous catch phrase.

Of course, this only fuelled the little one’s fire and he quickly became the rebel, doing everything except what he was supposed to.

Even short car journeys were a nightmare with each one pointing to something they saw out their side of the window. If one of them had more interesting things on their side, the other would have a fit. I started taking back roads just to avoid construction sites as bulldozers ruled and I knew it would cause a battle.

It was a downward spiral and I felt increasingly exasperated. Their constant sibling squabbles and complete inability to get along for more than five minutes was driving me to the looney bin.

Thankfully I spotted an ad for a 10-week Parenting Skills course and after a bit of deliberation, I decided to go for it.

Ultimately it changed our family life and I shudder to think of how things would have continued if I hadn’t learned the skills needed to help me be a more calm, happy parent.

Within a few months my boys went from fighting 90% of the time to less than 10%. What a turn-around!

I smile now when people comment on what good friends they are.

They do get on each other’s nerves during long school breaks and every so often they’ll have a brief squabble over something  – usually if they’re playing a game and one of them is losing and wants to call it quits.

So how did they go from foes to friends?

Good question and one I have to reflect on as it didn’t happen overnight.

I began noticing when they weren’t fighting. When they played for even two minutes without a squabble, I’d say something like, ‘Wow, I love seeing you two playing so nicely!’ with a huge smile on my face. When driving I’d say it was ‘music to my ears’ to be in a peaceful car and thank them for being so quiet. When one did something kind for the other, I made sure they noticed I’d noticed! By giving more attention to the good, things quickly improved.

No more saying things like, ‘Who can get dressed first?’ or ‘Why don’t you finish your dinner like your brother?’.  I encouraged my husband to stop making them race against each other. We made a point of looking at school work and report cards with each one separately and never compare their grades or abilities in anything.

3. Spend quality ‘one on one’ time with each of them

This isn’t always easy, but filling their love tanks daily makes a big difference. I made a real effort to connect with them individually by reading meaningful books together like The Family Virtues Guide, All Kinds of Feelings and Incredible You. These are great tools to spark lively conversations and they help with self-esteem, emotional literacy and understanding values.

I commented on how lucky they were to have a brother to play with. I’d point out casually that if they didn’t have one it might feel lonely and less fun. I didn’t expect a response, it was just something I sprinkled into the mix every so often.

After a few months, a real friendship evolved. The spats became few and far between and they began to genuinely enjoy spending time together. They went on to become great friends – whew! If only I’d had a crystal ball and could have foreseen this.

If sibling squabbles are driving you bonkers, take the bull by the horns and do something about it. The longer you wait, the more time you’re wasting. Yes, they might grow out of it – or not. Is that a risk you’re willing to take?

I’m now a proud affiliate of The Parent Practice’s Positive Parenting Academy. It’s the same 10-week course I did, but now it’s been made into an on-line course so you can do it from home no matter where you live.

Use this link and enter coupon code PROJECTME at checkout to get a lovely 20% discount.

Ready to reduce sibling squabbles? Leave a comment below telling me what your best takeaways are or share any tips and successes you’ve had. Peace not war!