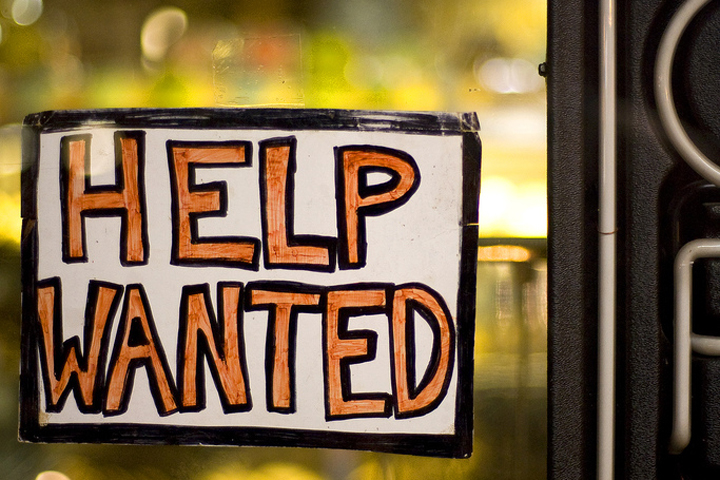 How to Get Your Husband to Help More Around The House

Feeling peeved that your hubby’s not pulling his weight on the domestic front?

Are you left to do the lion’s share while he’s got his feet up watching TV?

Constantly nagging and feeling resentful that he doesn’t just see what needs doing and pitch in without being asked?

Last week I wrote about how to get your kids to help you more. This time it’s about getting the help you need from your partner.

It’s frustrating to live under the same roof as a fully capable adult, but feel like you’ve got another person to pick up after, cajole and cater to.

Resentment builds up until it drives a serious wedge between you.

Studies show that couples fight more over who does the most cooking and cleaning than anything else – except money.

So, how to get your husband to help more around the house?

The very first step is to identify the issues and do a little review of how it got to this point in the first place.

Did he used to help out more? When and why did things shift? Has he never really helped out, even in the early days?

Are your roles defined by him working outside of the home and you being at home most of the time? Did you accept that role in the beginning but it no longer feels fair?

Are you feeling hard-done-by and resentful over the whole big picture, or are there specific tasks or situations that push your buttons? For example, do weekends trigger you – when you’re both at home and it feels like just another weekday to you because you’re doing everything? Or do you just wish he’d be proactive and tidy up after meals and run the dishwasher? Or cook at least one meal, do a food shop, or entertain the kids?

Grab some paper and write down what the specific issues are. What do you want help with? (You can use this Challenge Solver Action Sheet to dig deeper.)

If you’re used to huffing and puffing, banging cupboard doors as you put away the food shopping while he’s having an afternoon snooze, it’s time to recognise your own passive aggressive behaviour.

Have you been unconditionally training him not to help out? If you’ve repeatedly criticised his way of doing things or taken over and done it yourself, he may have stopped bothering to try.

It might have started when you first had your baby. Were you the clucky mother hen always correcting how he did things to the point that he just left you to it?

Are you a perfectionist who wants things done your way or the highway?

Do you feel guilty asking him to help you when you ‘should’ be the one doing it?

Pause and accept your own own possible role in it.

It’s also a good idea to think about the things he does do. Couples are known to perceive their own contributions as being more valuable than their partners with both sides believing they’re doing the majority of it.

My online buddy April Sullivan told me that up until two weeks ago she had a rather long list of her grievances, but since her husband broke both of his ankles and she’s left to do both of their jobs, she now sees how much he did!

The next step is to talk to him.

Communication is essential. This means preparing what you want to say, choosing a good time to sit down together and expressing yourself calmly. Help him to understand how you’re feeling. Try not to blame. Expect that he may become defensive and start rattling off a whole list of what he does to support his family. Acknowledge this and thank him for it. This will put him in a more open and receiving frame of mind.

Tell him you’re overwhelmed. Get clear about what you’d like his help with. Seriously, which tasks would you love him to take over and which ones would you just like him to offer to do more often? What do you particularly begrudge him doing / not doing?

He can’t read your mind and until you express your needs in a way that he can process, you’re wasting time and energy feeling hard-done-by.

It’s also true that what’s super annoying for one person simply isn’t on the radar of another. What’s glaringly obvious to you may need spelling out for him.

My own personal pet peeve is calling out from the kitchen that lunch is ready, then everyone, including hubby, arrives and sits straight down without noticing that glasses, water, condiments, etc. are not on the table yet. I’m still draining pasta, serving up plates, slicing bread, grating cheese while they’re all happily chatting away.

Just as I’m finally about to sit down, I realise what’s missing. While they’re all tucking in – I’m still on my feet fetching everything for them. It’s so aggravating!

So instead of continuing to eat family meals in peeved silence, I decided to express how I feel when they all dive in and begin without me. I told them that from now on when I call them, I’d appreciate them coming to see what still needs doing before sitting down.

The joke in our family now is that as soon as they enter the kitchen they say ‘You sit down!’ and they pull out a chair for me, even if I’m still finishing off the cooking. Which is also a bit annoying, but sweet.

Another thing I’d learned in 17 years of marriage is that a bit of praise and acknowledgment goes a long way. In his book Men are From Mars, Women are from Venus, John Gray says that women need to feel cherished, while men to feel appreciated.

When my hubby (very occasionally) runs the dishwasher without me asking, instead of reacting with gobsmacked sarcasm, rubbing my eyes in utter disbelief, I simply say ‘Thank you. I appreciate that.’ (I can visibly see his chest puff up a little.)

But as much as I love feeling cherished, I also want to feel appreciated! I discovered that my primary Love Language is ‘words of affirmation’. If your hubby isn’t very verbal in expressing his appreciation for all that you do, tell him how much that would mean to you.

It all begins with being honest with yourself and him. Instead of living with it (begrudgingly), choose to either accept it as your role (graciously) or communicate how you’re feeling and ask for what you need.

You may be surprised that it really is that easy.

Be sure to also read How to Get Your Kids to Help You More.

In the comments below, share how you feel about your partner helping out. Do you ask for the help you need? What would you like more help with?